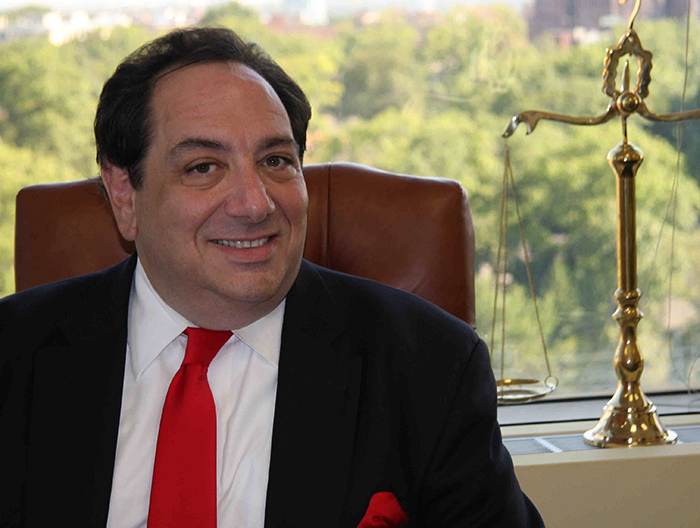 Lyle A. Bakst joined Fischer & Burstein, P.C. in 1985 and has been a partner since 1990. He advocates for clients in matters involving estates, wills, trusts, guardianships, matrimonial law and personal injury.

Appointed as an Administrative Law Judge of the City of New York in 1987, Mr. Bakst remained on the bench for many years. He has also taught at New York Institute of Technology, and serves as a judge for many trial and appellate competitions including New York University Downtown Invitational Classic, Empire City Invitational and at New York Law School.

Mr. Bakst actively pursues causes which improve the lives of the less fortunate in our community, and has been recognized as "Man of the Year" by The Federation of Jewish Men's Clubs, New York Metropolitan Region and "Humanitarian of the Year" by The Five Towns Jewish Council. He continues to serve as an Executive Board member of SULAM-LI, a school for children with special needs, and as an Executive Board member of Temple Beth El of Cedarhurst.