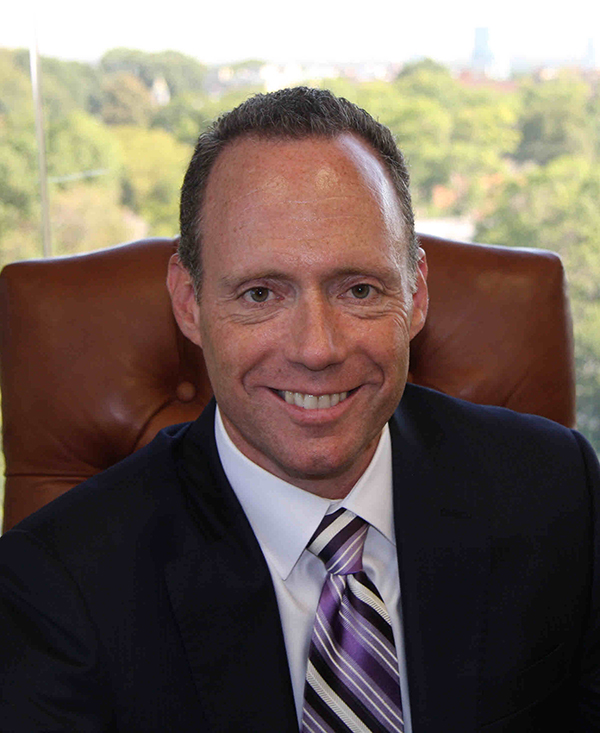 Steven Herschkowitz joined the firm in 1992, and has been a partner since 1998. After graduating from Brooklyn Law School in 1990, Mr. Herschkowitz began his jury trial work in 1991. He believes the success he has seen in litigation comes from establishing a strong sense of teamwork and an open line of communication between client and attorney.

For nearly thirty years, Mr. Herschkowitz has litigated and tried a substantial number of personal injury cases for the firm. His work has led to seven-figure, as well as many six-figure sums for clients (See e.g. http://www.courts.state.ny.us/Reporter/3dseries/2011/2011_01603.htm).

He also has substantial experience concerning estate planning, probate administration, and wills and trusts preparation. He has worked directly with hundreds of clients over the years, helping them see that their personal and economic goals, plans and wishes are accomplished. He also handles real estate and contract matters.